Welcome to Growth Operators. We use cookies to give you the best possible experience. By continuing to browse this site you agree to the use of cookies. Please visit our privacy policy for further details.

Fixing a toothache for a growing dental organization when their top HR exec departs.

A high-growth dental service organization in the Midwest had already engaged Growth Operators to providing outsourced finance & accounting services when its top human resources executive left the company just prior the annual open enrollment period. The company, owned by a PE sponsor, was aggressively expanding via multiple add-on acquisitions, and its human resources was already stretched to capacity.

Asking an already-stretched human resources staff to take on open enrollment was not an option. Nor was slowing down the company’s aggressive growth engine. They needed a solution – fast.

Losing a top human resources executive is rarely, if ever, convenient. But losing one during annual open enrollment when you’re integrating several acquisitions and preparing to integrate many more can derail a company’s growth momentum.

Four months later, the company onboarded a new human resources executive. In the meantime, by turning to Growth Operators, they not only completed open enrollment in record time, but they got a new and improved open enrollment process that could scale with the company’s growth. They also got other process improvements that streamlined the manual, time-consuming aspects of their payroll & expense cycle.

At Growth Operators, it’s not in our DNA to just go through the motions and do the minimum. We’re passionate about growth – in fact, it’s in our name. When given the opportunity to help a company deal with an issue that feels as painful as a toothache, we like to fix it and be the anesthetic that makes it painless. 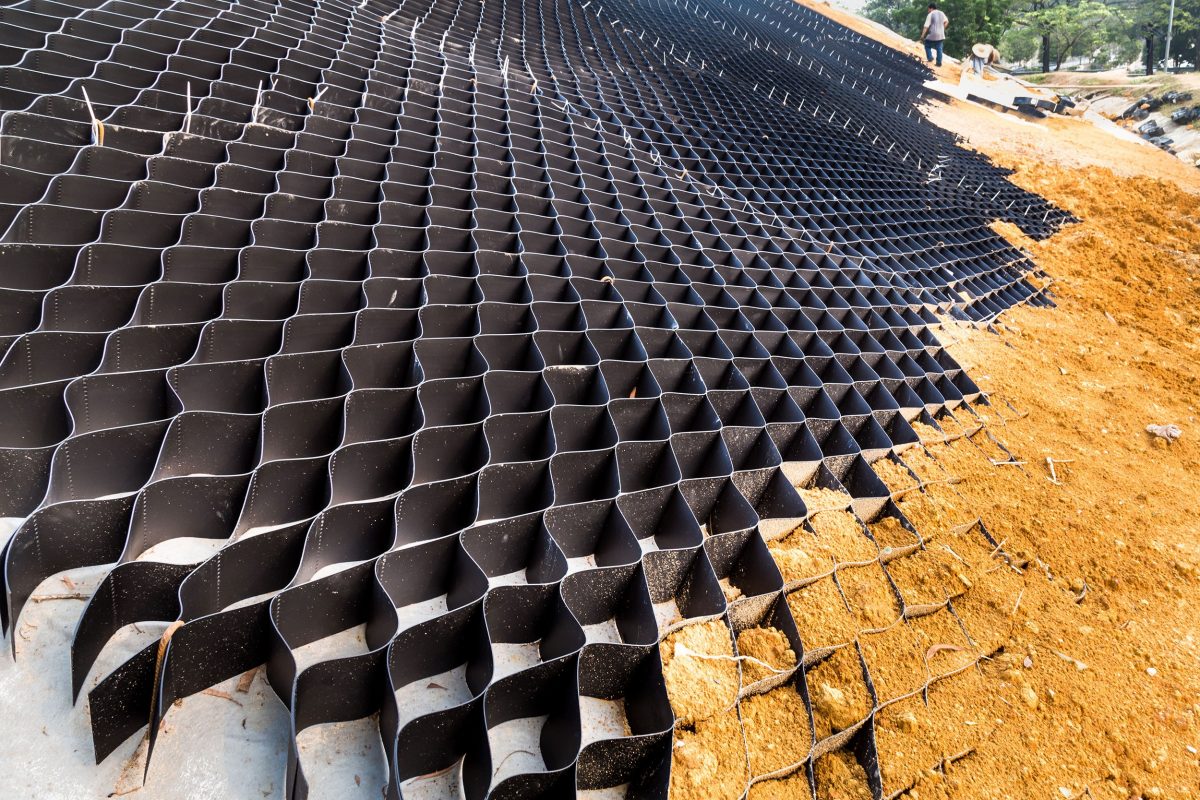 Engineering a scalable HR department for a construction business

Take us for a test-drive with a complimentary live session